Your cart is empty, and so is your soil.
Product is not available in this quantity.
Order Now

Certain products are only available to customers living in or near Orlando, Florida, due to their volume. Type your zip code below to see if we deliver to you!

Thank you! Your submission has been received!
Oops! Something went wrong while submitting the form. 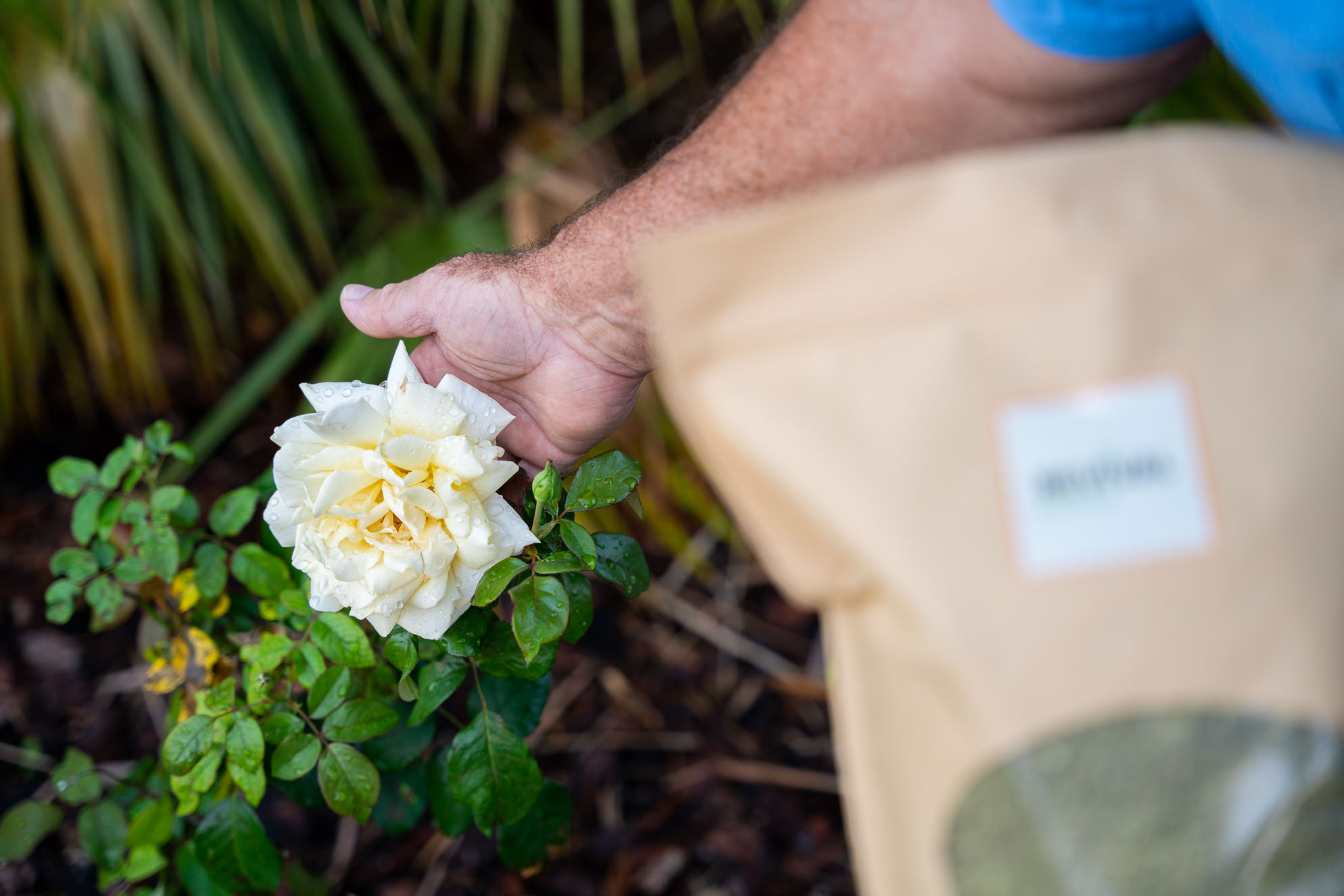 It's the enzymes baby!

The enzymes below are found in Malted Barley Grains. They break down the nutrients that your plants need and make them able to be absorbed. One word? Bioavailability.

Amylase, an enzyme found chiefly in saliva and pancreatic fluid, that converts starch and glycogen into simple sugars.

Arylsulfatase, (or cerebroside-sulfatase) is an enzyme that breaks down sulfatides, namely cerebroside 3-sulfate into cerebroside and sulfate.

β-glucosidase, is an enzyme that catalyzes the hydrolysis of the glyosidic bonds to terminal non-reducing residues in beta-D-glucosides and oligosaccharides, with release of glucose.

Glucose is a simple sugar with the molecular formula C6H12O6. Glucose is the most abundant monosaccharide, a subcategory of carbohydrates. Glucose is mainly made by plants and most algae during photosynthesis from water and carbon dioxide, using energy from sunlight.

Cellulase, is a class of enzymes produced by the fungi bacteria and protozoans that generate cellulolysis. This process is actually the hydrolysis of cellulose.

Chitinase, As chitin is a component of the cell walls of fungi and exoskeletal elements of some animals (including worms and arthropods), chitinases are generally found in organisms that either need to reshape their own chitin or dissolve and digest the chitin of fungi or animals.

Dehydrogenase, an enzyme that catalyzes the removal of hydrogen atoms from a particular molecule, particularly in the electron transport chain reactions of cell respiration in conjunction with the coenzymes NAD and FAD.

Phosphatase, an enzyme that catalyzes the hydrolysis of organic phosphates in a specified (acid or alkaline) environment.

Protease, is an enzyme that catalyzes proteolysis, the breakdown of proteins into smaller polypeptides or single amino acids. They do this by cleaving the peptide bonds within proteins by hydrolysis, a reaction where water breaks bonds.